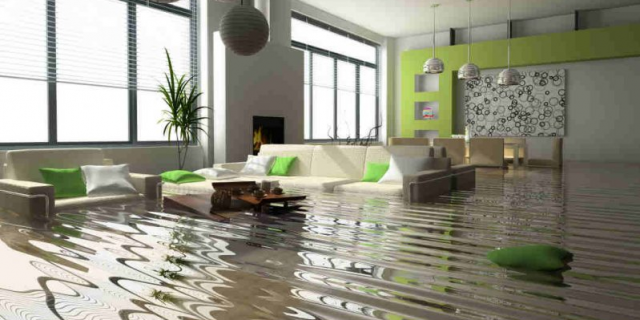 Survey: almost every second Lithuanian had made harm to others

15min.lt
Survey: almost every second Lithuanian had made harm to others Frequent Lithuanian firmly believes that to do harm to another person or to injure someone may only extremely negligence and careless people. Unfortunately, the reality is opposite - the vast majority of property damage or personal injury make neat ordinary residents.

Frequent Lithuanian firmly believes that to do harm to another person or to injure someone may only extremely negligence and careless people. Unfortunately, the reality is opposite - the vast majority of property damage or personal injury make neat ordinary residents. According to the public opinion survey ordered by European company ERGO Insurance Lithuania and conducted by research company "Spinter research", 47 percent of residents had faced troubles because of causing damage to someone or disturbing someone's health.

Moreover, the research revealed that most often material or moral harm is caused by residents with high education (48 percent) and by residents with highest income (55 percent). Furthermore, survey showed that small enterpreneurs are more likely to accidentally make harm to others than other professions people. Even 54 percent surveyd enterpreneurs admitted having unpleasant incident, which they were responsible for.

In most cases residents make small damages and loss. About quarter of Lithuanians had poured out wine, coffee or other hardly washed out drinks on the other person. On the other hand, serious incidents are not so rare too. 13 percent of residents had crashed or otherwise damaged other person's property - computer, phone or other valuable item, and made harm to real estate. In addition, problems are often caused by pets, which can bite, scratch and otherwise injure another person or make damage to his property. Such cases occur to every tenth Lithuanian.

"Many residents think that they are always careful, behaving very responsibly and will never do harm to other people. However, some circumstances do not depend on the resident, so everyone can find himself in a situation when other people or their property are harmed because of his fault". - said Aušra Puodžiūnienė, the head of Liability Insurance Department of ERGO Insurance Lithuania.

According to A. Puodžiūnienė, one of the typical situation is spillage of water due to the broken pipes or bad plumbing equiptment, which causes damage to the neighbours property. Survey revealed that 6 percent of Lithuanians were in this situation. More often it happens to housewives (15 percent). Contrary, very rarely similar incidents can spoil life for students and pupils (1 percent).

The research showed that Lithuanians may also injure other people during the less frequently occuring situations such as skiing (3 percent) or food poisoning (1 percent).

According to A. Puodžiūnienė, ERGO Insurance Lithuania records an average of 23 claims under existing liability insurance contracts every month. Compensations for such claims reached 67 thousands of euros last year and the biggest payment for person amounted 3500 euros.

A PHP Error was encountered